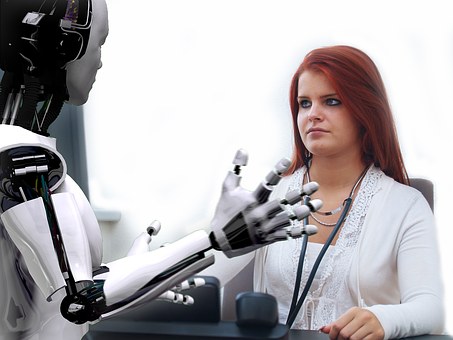 For a lot of people AI being part of everyday life is simply part of science fiction but in reality, businesses have already begun using AI more so than ever before. Getting information about the restaurant you are looking for or using Siri means we are already in a world where businesses are advertising, selling and surviving through artificial intelligence.

Advertising is becoming more than just Instagram with tons of companies now using Siri and Alexa to advertise their services. You are already unlocking your phone with your face and depending on chatbots to speak to you for appointments. Google has even come up with a system where if you call a hair salon or a restaurant you can book a table or a haircut without even speaking to a person. This change will roll out to the public within a few months and tons of others will follow. 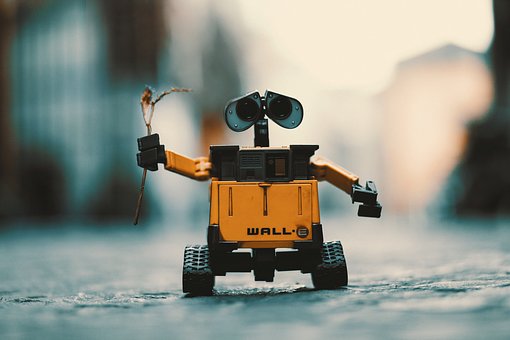 Robots and what they will do to jobs

One of the biggest fears for employees is that artificial intelligence is going to make them useless and they will essentially lose their value resulting in companies having barely any actual employees. Elon Musk warns companies that the biggest challenge ahead is probably the one we are creating ourselves with AI being not as big of a benefit as we may think.

Will AI create jobs as well?

On the flip side, AI is also going to create a need for new jobs particularly in the IT sector as well as the creative sector. The benefit of these new jobs is that they pay far more than the jobs that have been taken away. Rohan Silva who acted as a government technology advisor thinks that even though we should tread with caution, robots were built by humans and so they will always be dependent on humans. 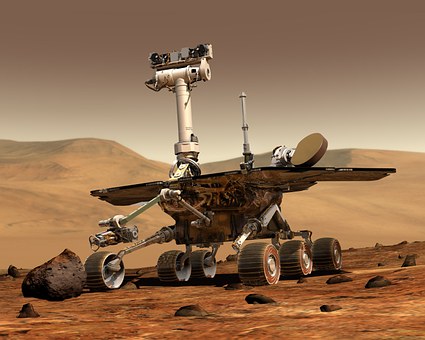 The benefits of an AI-based business environment

With AI taking over the business world, one of the main benefits is that working from anywhere is becoming a reality. Employees can now work from home and can be in any country doing what they would do at the office which gives employees control over their schedule. Another benefit that comes with AI is the ability to get better quality with less effort which will keep getting better as technology improves. This also means that companies will have to invest less in terms of costs and resources.