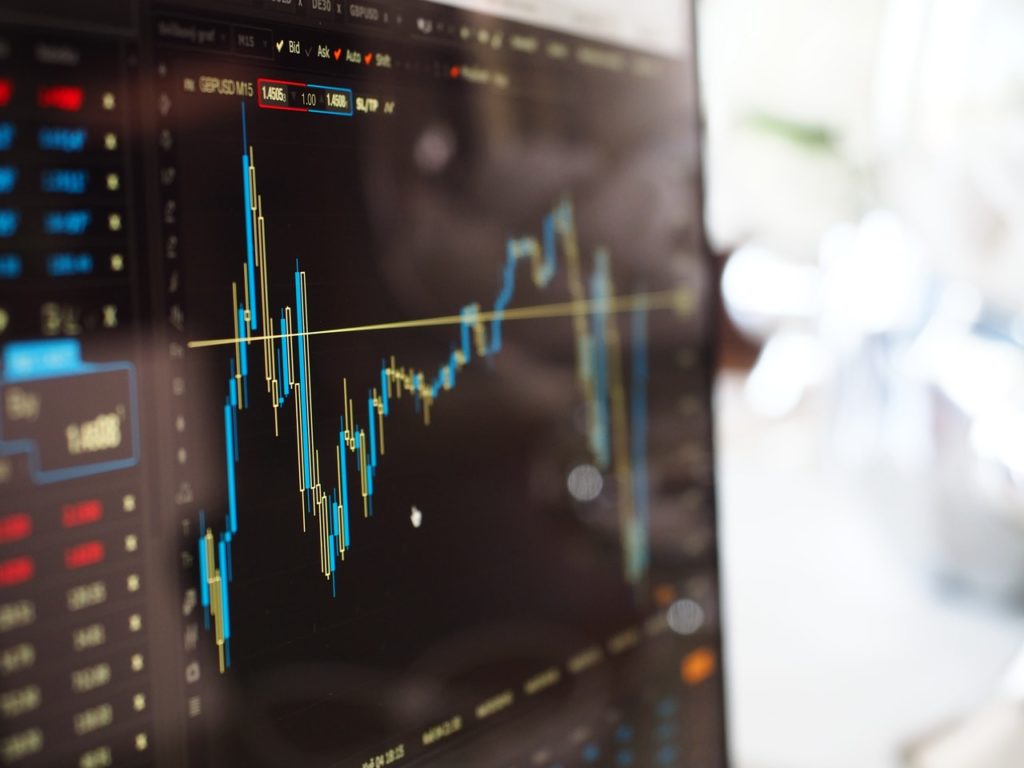 The coronavirus originated in just one country, China, but it has now infected people in 185 countries, with great economic impacts being felt everywhere.

Global shares have been affected, as have markets, employment rates and more.

This article will briefly examine some of the ways that these markets have been affected, and help answer some of the main questions that people are having about the impacts being felt by the virus.

The stock markets are places where shares in companies are bought and sold, and big shifts in these can effect the value of pensions and savings accounts.

3 of the biggest stock markets have seen huge falls since the outbreak of the virus.

These markets are the FTSE, the Dow Jones and the Nikkei, and they have seen some of the biggest first quarter drops in years.

Investors are worried that the spread of the virus could destroy economic growth and that the government action that is currently being taken may not be enough to stop the decline.

Many central banks around the world have slashed interest rates, which makes borrowing cheaper and encourages more spending, which should help the overall economy.

Employment is also being heavily effected, especially in the US where it has hit a record high.

More than 30 million people have filled for unemployment benefits in the US in the last six weeks alone.

In the UK, close to 1 million people have applied for benefits at the end of March.

Oil prices have taken a hit, and the demand for oil have completely dried up as people as staying inside.

Housing markets have also taken a hit, and it has become very difficult to sell a house during these times.

Experts are saying that we will bounce back from this, we just have to be patient.