What Is On Site Nitrogen? Uses and Appliances 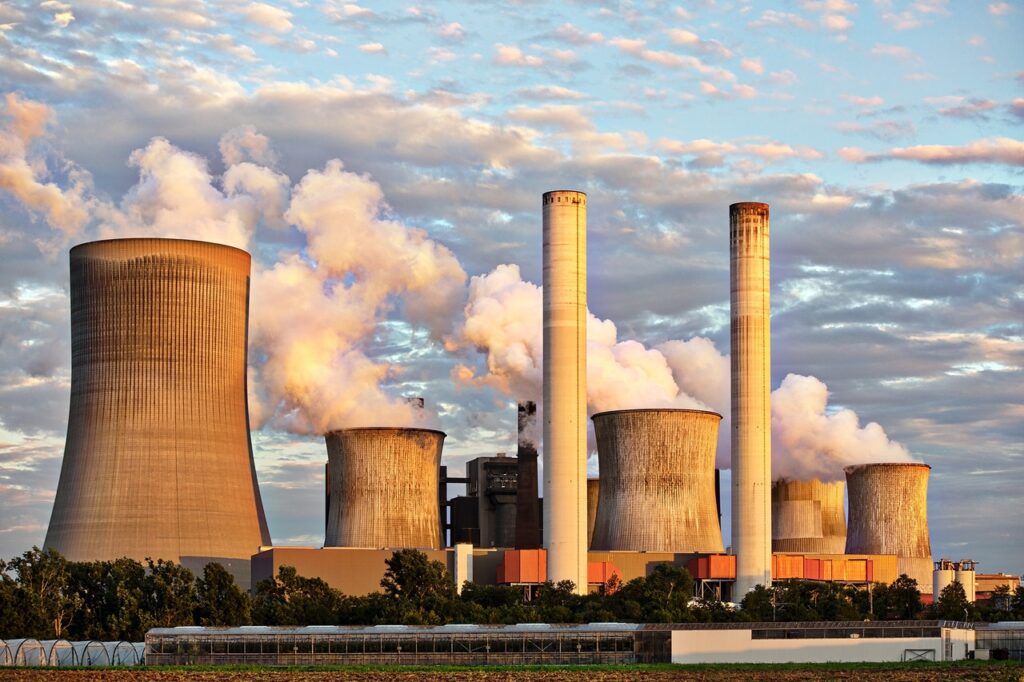 In 1772, Scottish physician Daniel Rutherford discovered that in addition to oxygen, the air was also comprised of a separate element known today as nitrogen. Since this great discovery, this element has been very popular and used in many industries to this day; from food packaging and diving equipment to leisure activities. So what makes this gas that has made it ideal for varied applications?

How Is Nitrogen Used?

Nitrogen gas is a versatile product for a variety of industries. Wineries use it to avoid oxidation. Metal manufacturers use it during laser cutting. Lightbulb manufacturers use nitrogen during the manufacturing process. Hundreds of food producers use nitrogen in their preservation and packaging processes. Nitrogen is necessary for many industries, but its delivery is both costly and hazardous. Instead of wasting energy and resources in delivering nitrogen to a remote location, a nitrogen tank filler can be installed at your facility known as on-site nitrogen.

What is On Site Nitrogen?

There are many advantages to on-site nitrogen generators. Nitrogen that is generated on-site, in plants, is much more efficient than buying nitrogen supplies or renting a nitrogen tank. And it reduces waste and costs because there are no high-pressure cylinders to maintain.

The Benefits Of On Site Nitrogen

Besides being environmentally friendly and cost-effective, on-site nitrogen generation technology has many advantages for industries. Its advantages include reduced waiting time, guaranteed purity, increased safety, and environmental friendliness. The best nitrogen generators are designed to separate air and nitrogen gas at high purity levels. This process is much more efficient than buying from vendors and transporting them to the site in cylinders.